Stay up to date

SIGN UP TO GET THE LATEST UPDATES FROM CoachDaGhost

By submitting my information, I agree to receive personalized updates and marketing messages about CoachDaGhost based on my information, interests, activities, website visits and device data and in accordance with the Privacy Policy. I understand that I can opt-out at any time by emailing privacypolicy@wmg.com.

You can’t see words, but you understand them, and you certainly feel them. Out of thin air, they come together to form stories before slipping back into the ether. Appearing at just the right time before disappearing again, CoachDaGhost quietly haunts the game with a reverence for old school verbal fireworks, modern drill intensity, acute rhythmic instincts, and uncanny storytelling. After posting up 20 million YouTube views and 30 million global streams and receiving plugs from Vibe, WorldStarHipHop, Pitchfork, and HotNewHipHop, he casts a spectral presence on his debut mixtape Ghost Stories and much more to come.

“I look at myself like a ghost in human form, and I’m here to tell my story,” he exclaims. “I’m going really deep. There are so many layers and elements to this.”

Peeling back those layers, CoachDaGhost split his childhood between New York and Guatemala. Raised by a single mother, he moved to Guatemala at two-years-old to live with his grandparents. Spanish became his first language, and he spent a lot of time outside in Central America. “I was able to experience a different culture and upbringing,” he says. “It was motivation, because I always loved music even when I was there.”

Returning to the states, he vividly recalls hip-hop blasting through the house as he developed a passion for Brooklyn gods such as JAY-Z and The Notorious B.I.G. Since all his classmates spoke English, he adapted and learned the language slowly. Along the way, he moved from Bed-Stuy to Brownsville and endured the trials and tribulations of the neighborhood.

“It was real,” he admits. “The environment and circumstances pushed me in a direction to do music.”

In 2020, he sent shockwaves through the culture with the vicious viral banger “Hit List,” generating 6.8 million YouTube views. On its heels, he joined forces with Brooklyn drill pioneer 22gz for the collaborative single “Movie,” raising his profile yet again. Along the way, he set the stage for Ghost Stories with “Gooey Sauce” and “S.H.Y.N.E. Freestyle,” which he co-produced with UK drill stalwart Ghosty and sampled Shyne’s Swizz Beatz-produced staple “Shyne.” From the introspective “Meditate” to the explosive “Suicide Squad” [feat. Balenci], he tears into the beats with bulletproof bars, incisive adlibs, and hard-hitting hooks. Among other standouts, he unloads an intense flurry on “Final Warning” [feat. Freshy DaGeneral].

In many ways, “Eternal Life” serves as a mission statement. He issues words of wisdom and urges, “But just find out your purpose. Stick to a plan and just pray for them days and you will prevail.”

“It’s about second chances and things of that nature,” he states. “I’m speaking on the life I used to live. It’s full circle.”

“I’ve got a hard story you can learn from, whether it’s my mistakes or my upbringing,” he leaves off. “I want to show everyone it’s possible to chase your dreams. No matter how dark things get, there’s always a light at the end. Stay focused and don’t give up. I want to entertain people, but end on a positive note. I’m growing from this point and moving on to the next chapter. I might be poor now, but I’m going to be rich later.” 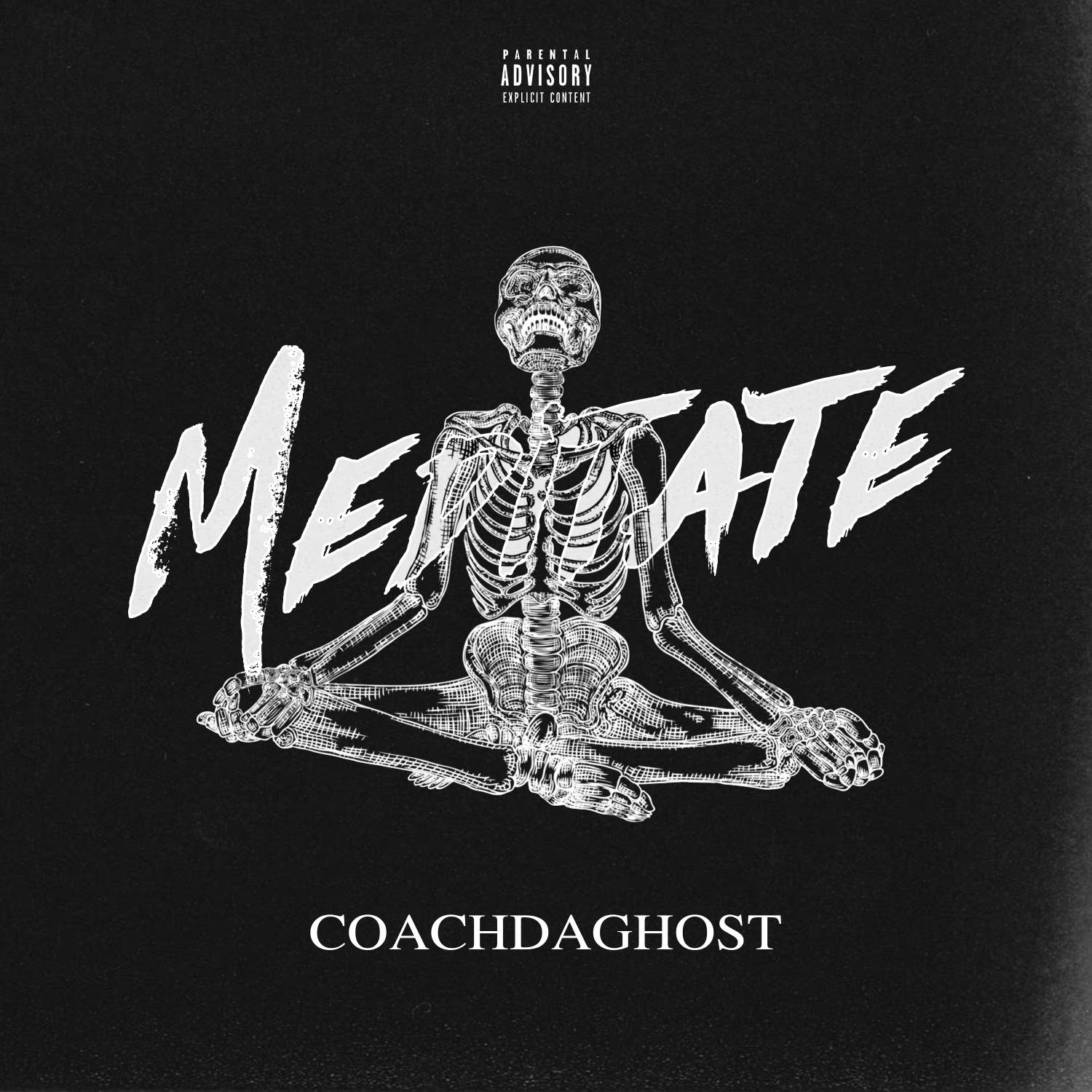 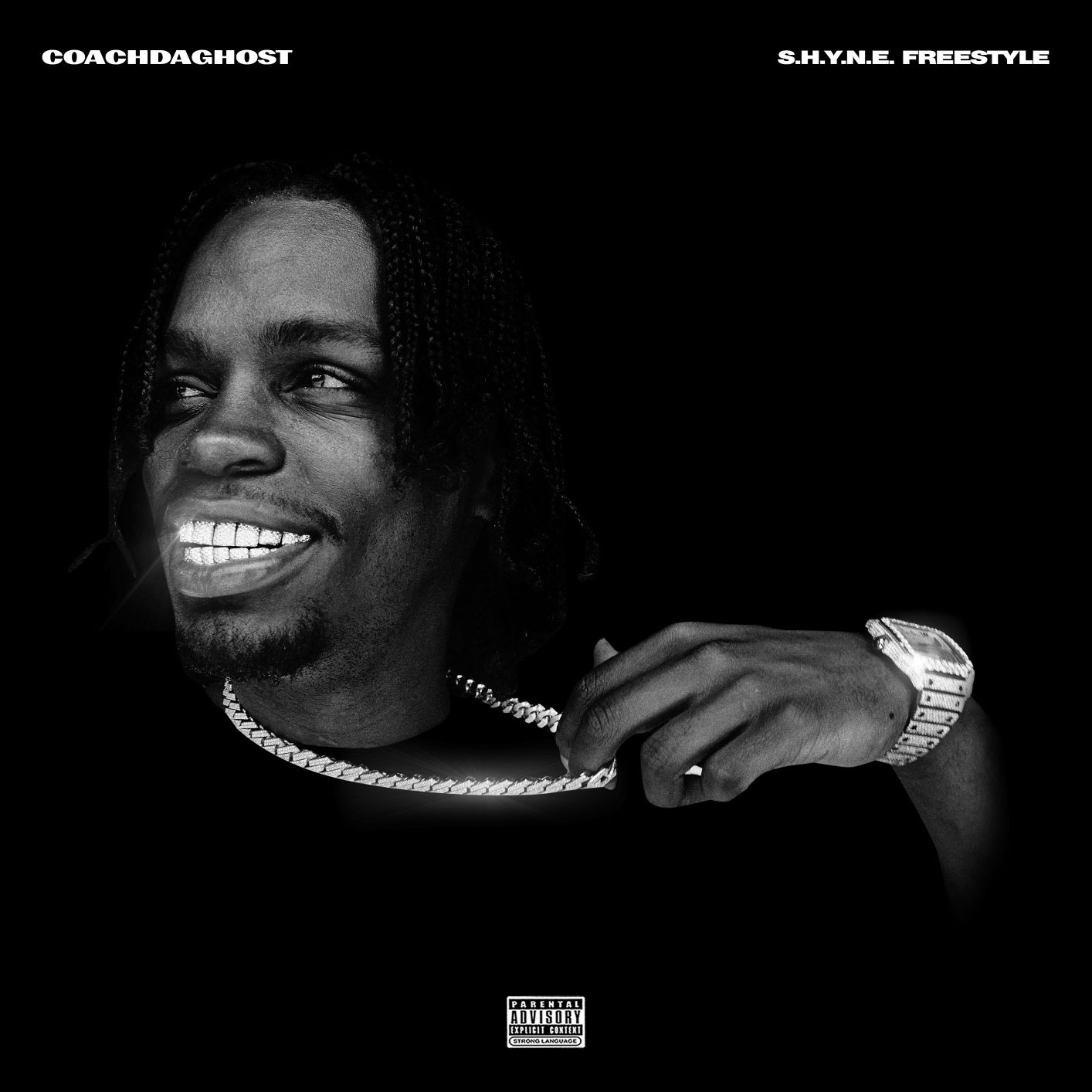 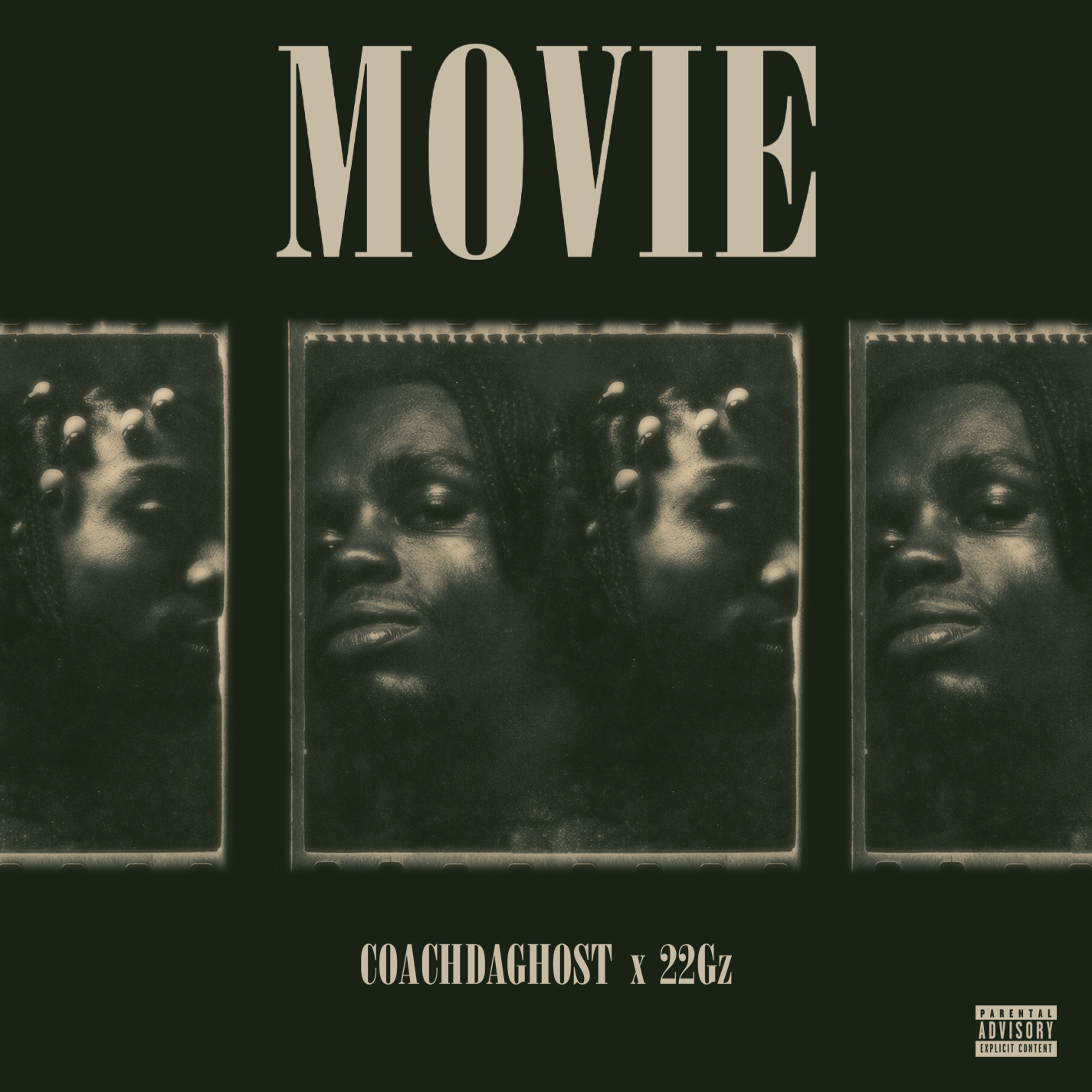 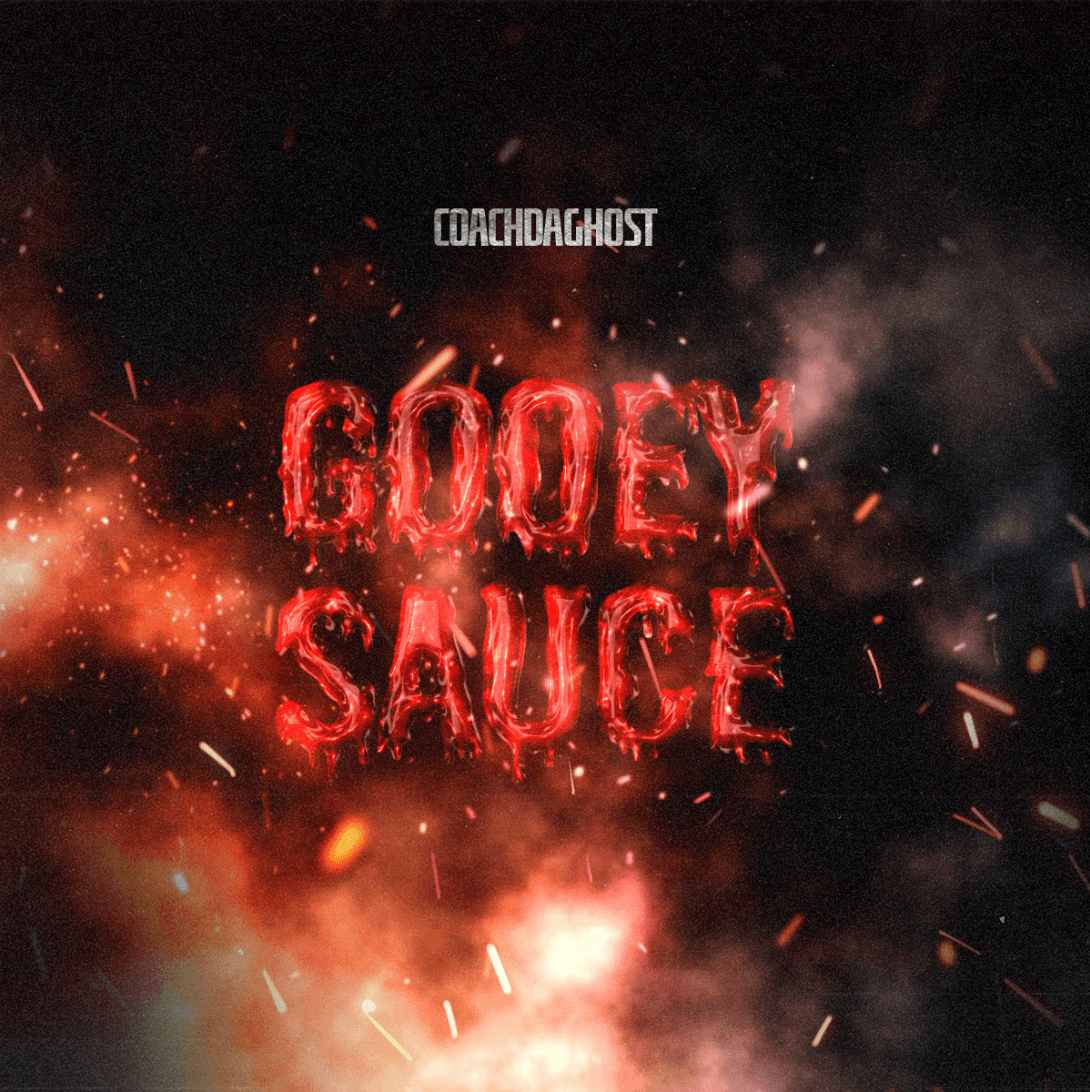 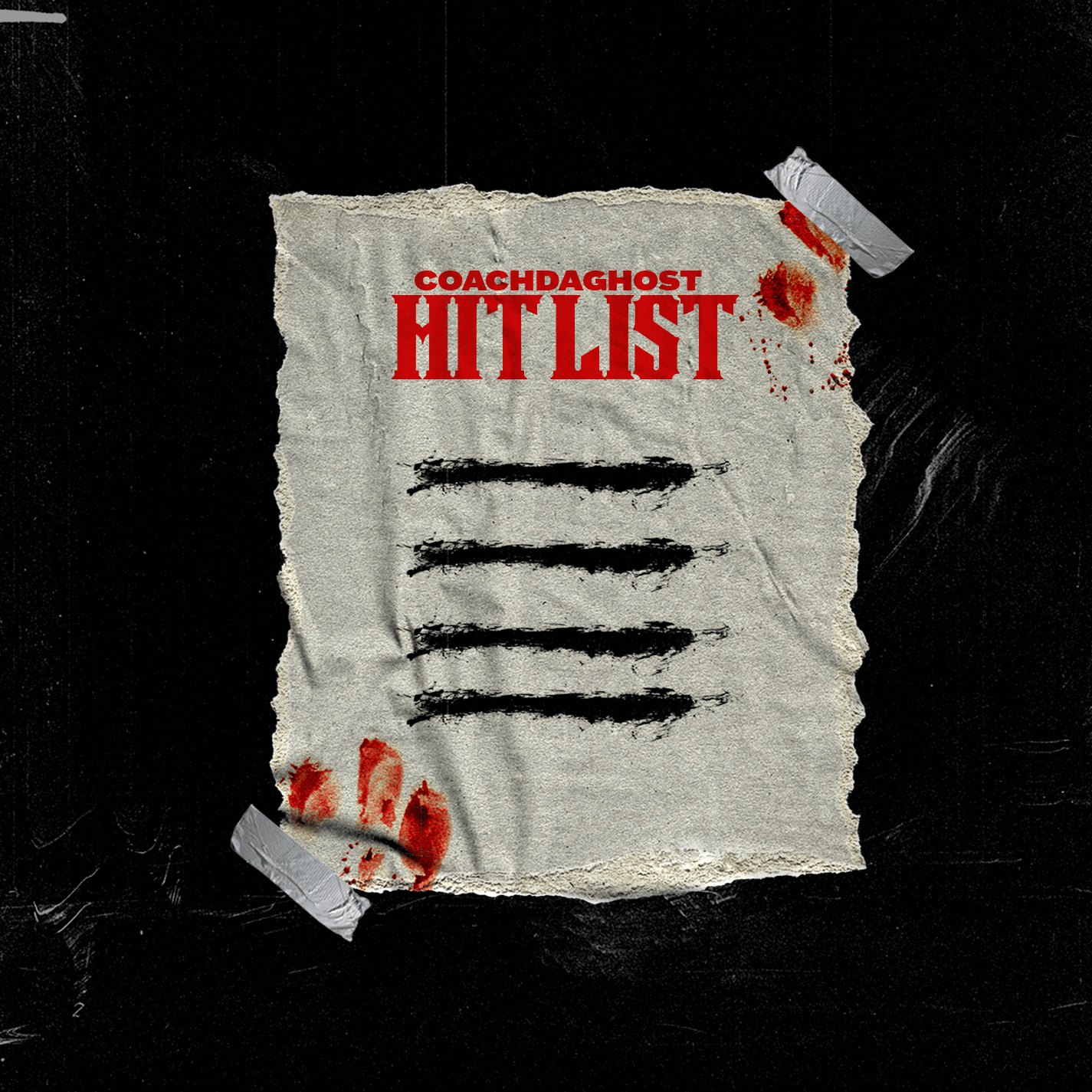 Get it now
VIDEOS 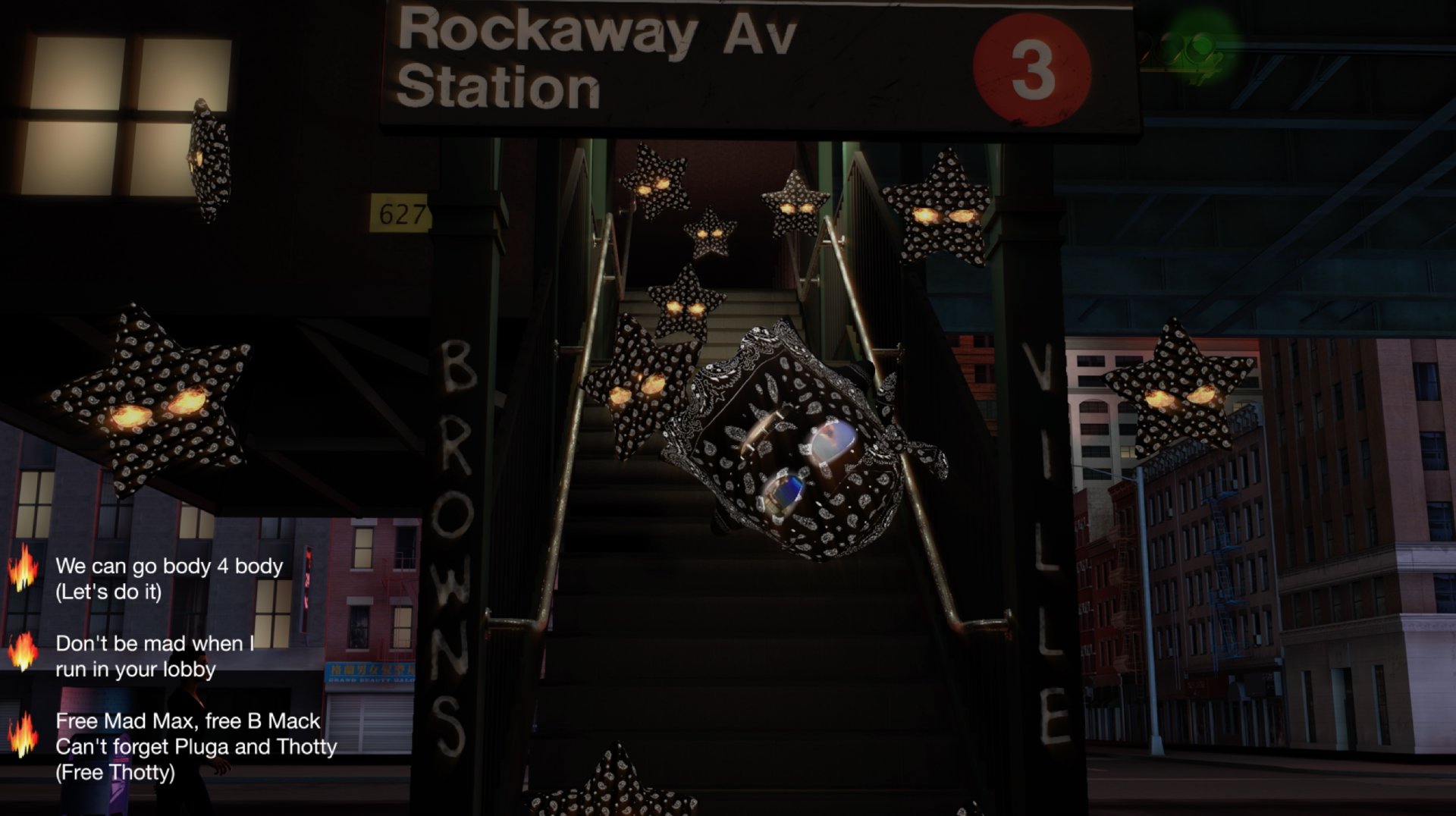 Stay up to date

SIGN UP TO GET THE LATEST UPDATES FROM CoachDaGhost

By submitting my information, I agree to receive personalized updates and marketing messages about CoachDaGhost based on my information, interests, activities, website visits and device data and in accordance with the Privacy Policy. I understand that I can opt-out at any time by emailing privacypolicy@wmg.com.